In December 1971, Indian Armed Forces achieved a stellar victory over Pakistan which led to the creation of Bangladesh. 16 December 2021 marks the 50th year of the famous victory and the year 2021 is being celebrated as the SWARNIM VIJAY VARSH. Several events are being planned, during the year commencing from December 2020 till 16 December 2021. Ministry of Defence proposes to commission a distinct Logo which will uniquely identify all events connected to the SWARNIM VIJAY VARSH celebrations.

Towards that, Department of Military Affairs, Ministry of Defence, invites Logo Designs from Indian Citizens.

Contestants are requested to adhere to following guidelines while designing the logo:

• Logo should be so designed that participation of all three Services i.e., Indian Army, Indian Navy and Indian Air Force be depicted.

• Logo should commemorate the achievements of our Armed Forces rather than mocking/maligning our adversary.

• Weapon/equipment, if depicted in logo, should be the one in use by the Indian Armed Forces during 1971 War.

• All quotes used in the logo to be bilingual (English and Hindi).

The last date of submission of entries is 11 November 2020. 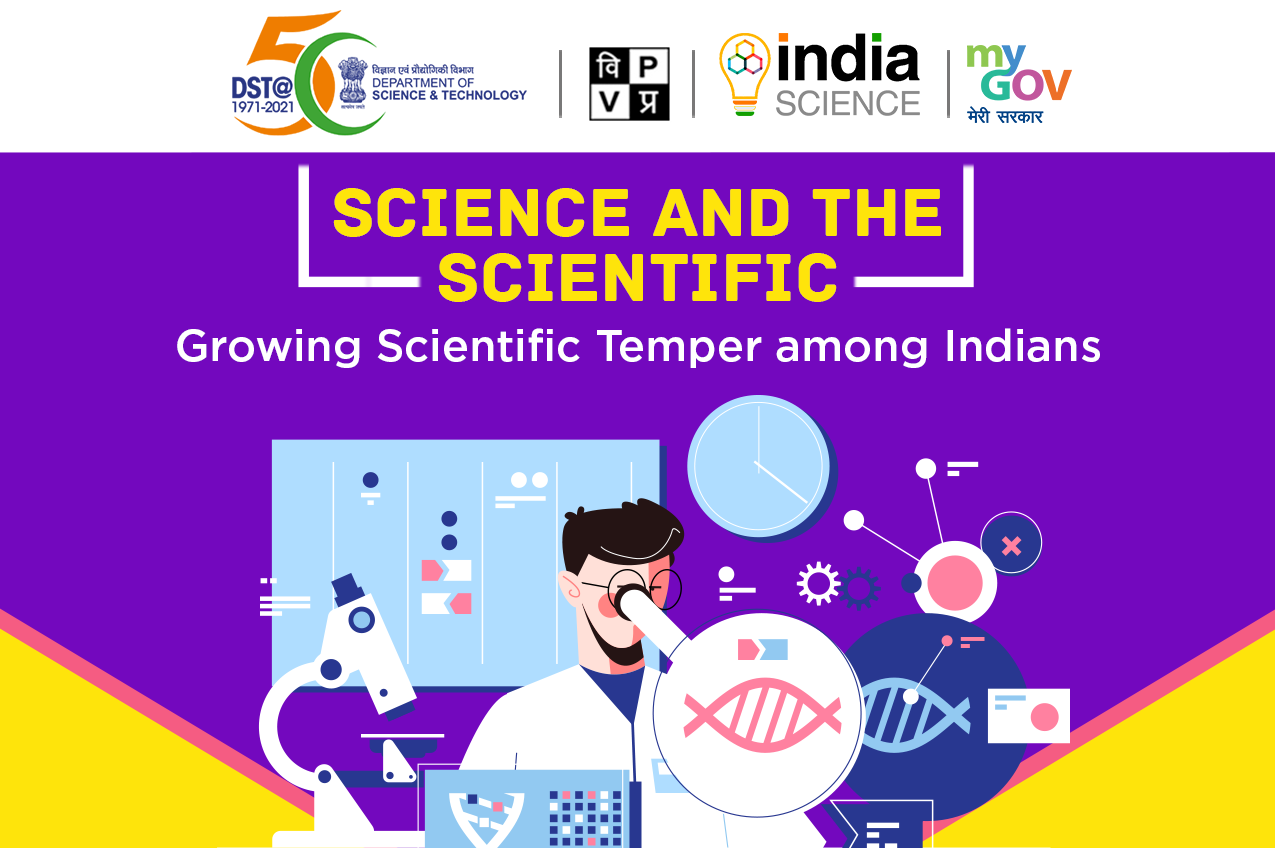