Speed and Scale of Transformation

India has grown exponentially in the last 48 months since the inauguration of the Modi government. Under the current administration, there is higher tax compliance, greater financial inclusion, increased levels of employment, and unprecedented degrees of infrastructure development. Millions across the country are now connected through the construction of roads and highways. India’s macroeconomic parameters have made it an excellent investment for other countries, driving India’s economic growth. The successful launch of 104 satellites at one time only enhances India’s impressive growth trajectory. Every village has been electrified in this new India providing the impetus for rural development. The well-being of the farmers, a priority for the government, has also been ensured through the doubling of their income in the present scenario. India’s momentous rise has only occurred as a result of the progressive actions of the Modi government. 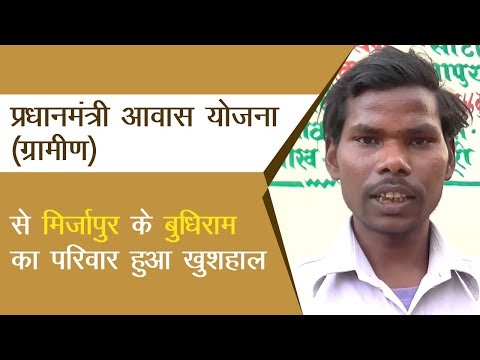 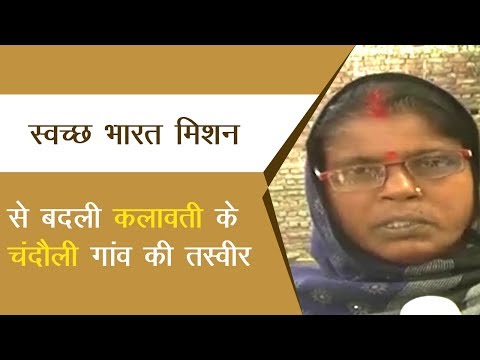 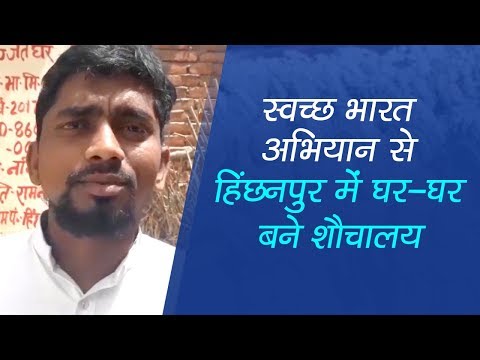 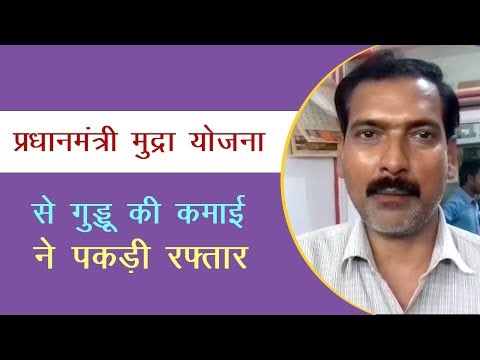 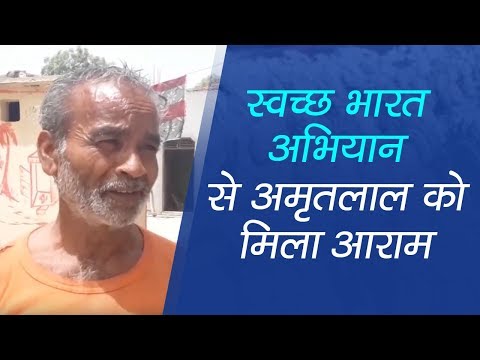 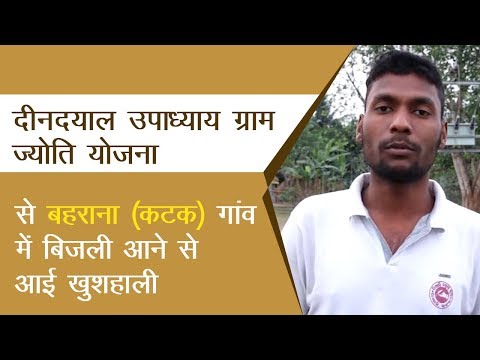 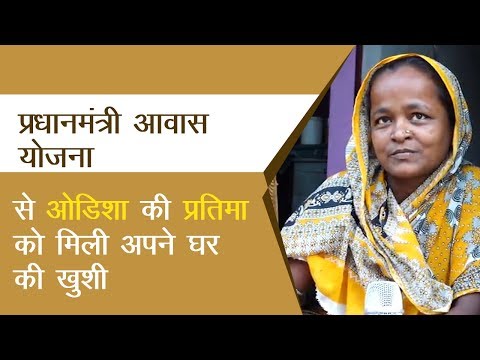