India, since its independence, has focused on the well-being of the farmers considering they form the backbone of our nation. The Modi government has also made farmers welfare a priority and has taken strategic steps to empower them. The relief and aid provided to farmers in case of any crop failure have expanded manifold under the current government. The past 48 months have also witnessed an increase in farmers income as a result of the blue revolution and boost in milk production. The increased accessibility of fertilisers along with affordable credit lines has boosted their production. The government has also made efforts to educate the farmers and make them tech-savvy to ensure farmer welfare. The various aspirational schemes have been meticulously implemented to aid the farmers in case of any distress and provide for their holistic development. 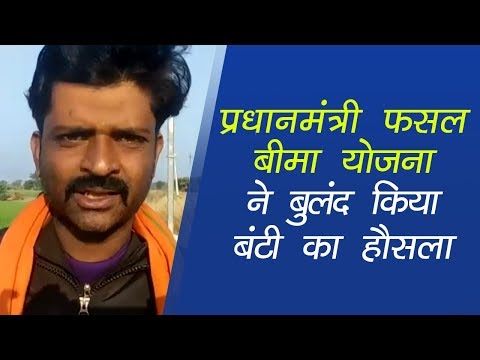 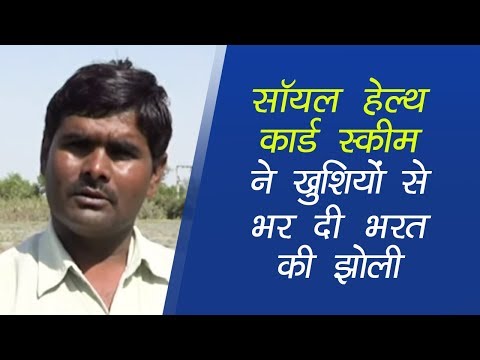 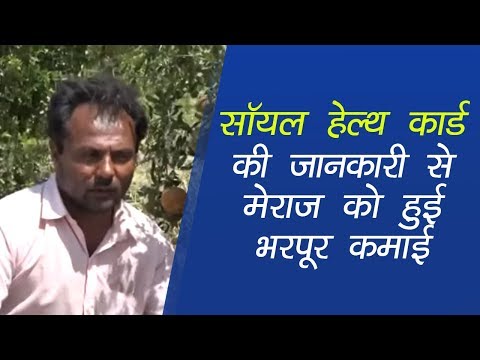 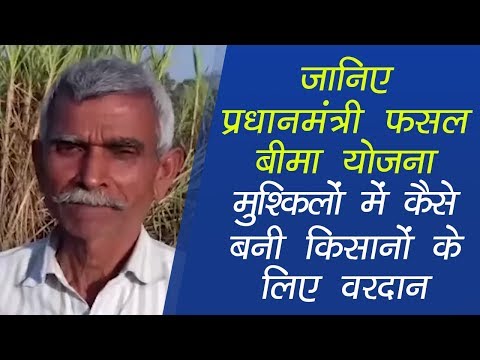 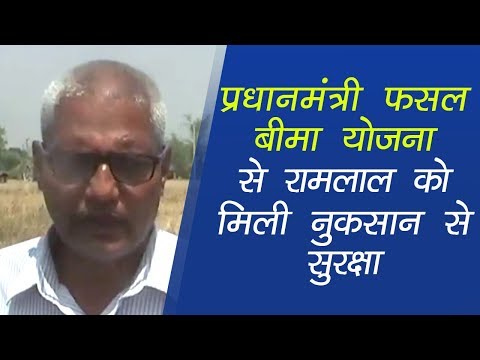 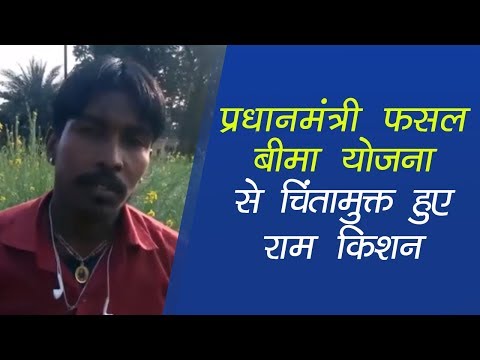 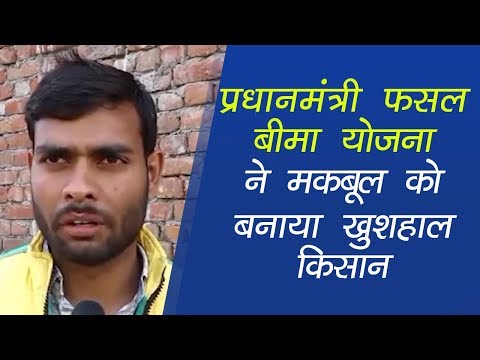 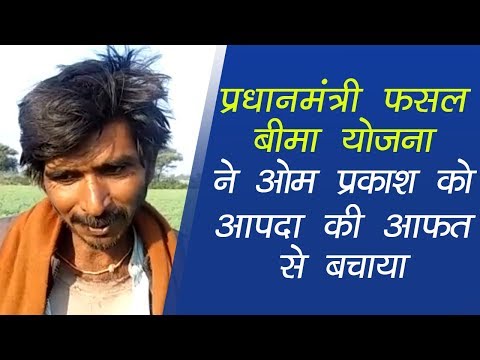