Since assuming power 48 months ago, the Modi government has emphasized on creating world class infrastructure for building a New India. The government has undertaken various projects such as the Sagarmala Project (for accelerating port-led development), the Bharatmala Project (to link India from west to east), the Mumbai Trans Harbour Link project (for building the country’s largest sea bridge) and the Setu Bharatam Project (making national highways free of railway level crossings) among others to improve the present conditions of our infrastructure. The current administration has also connected various villages through the construction of roads providing significant relief to the rural masses. The Modi government has also served as an impetus for regional air connectivity, increased safety measures in railways and the development of smart cities for urban transformation. All these developmental efforts have paved the way for a better India with a strong economic base.

"Last four years have been trendsetting in terms of innovation in every area of governance": Shri Chaudhary Birender Singh 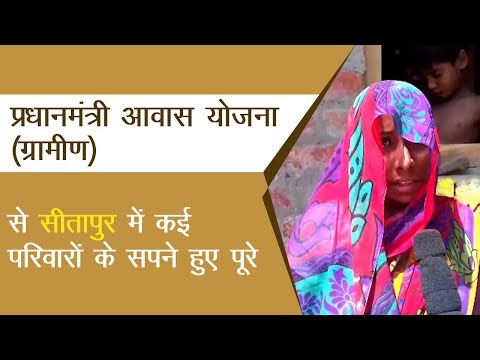 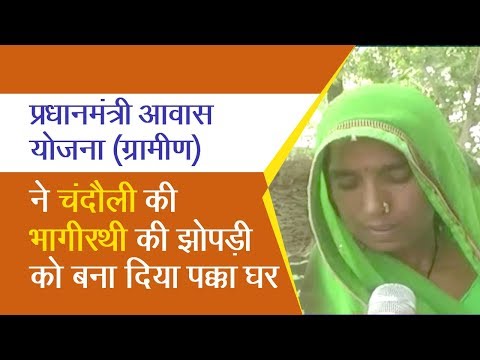 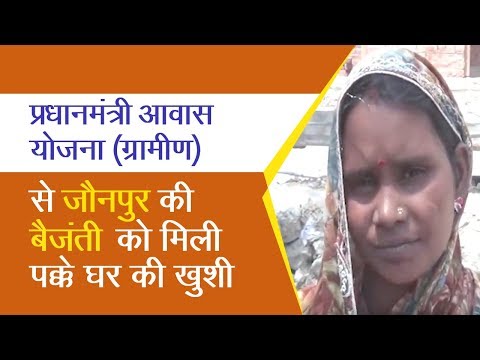 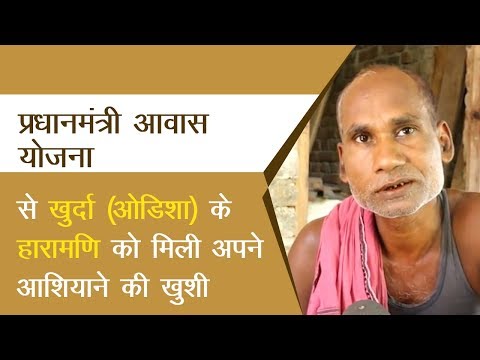 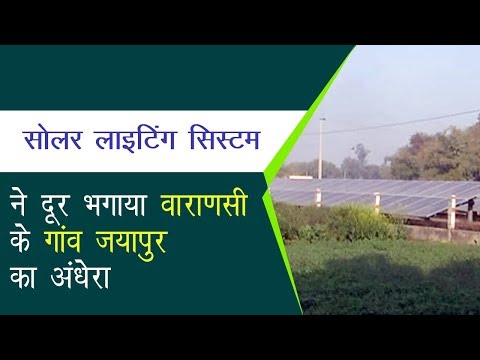 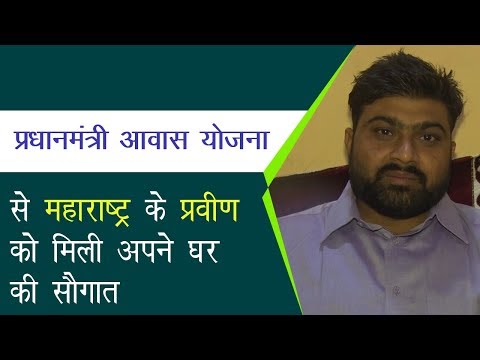 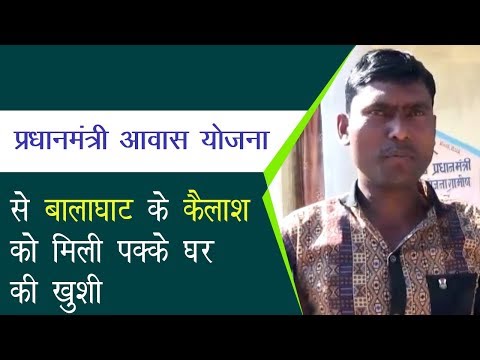