48 months of the Modi government have paved the way for an impressive and robust 7.7% economic growth.Presently, India also holds record foreign exchange reserves as a result of the actions of the Modi administration. The GST (Goods and Service Tax) was finally implemented and has led to the steady growth of the Indian economy. The Modi government is also taking steps to ensure the acceleration of growth at the district levels. Demonetization has also resulted in higher tax compliance. The service sector, which contributes a lot to the real GDP (Gross Domestic Product), has continued to improve under the current administration. Therefore, the growth of the Indian economy can be traced back to the steps undertaken by the Union Government.

Science and Technology for Development 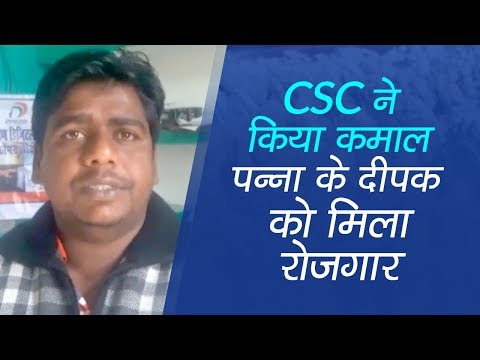 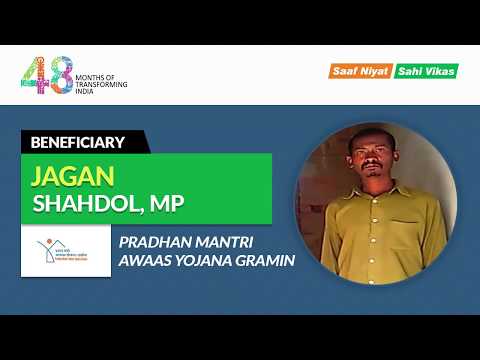 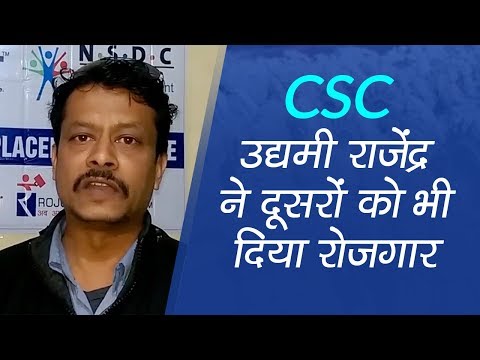